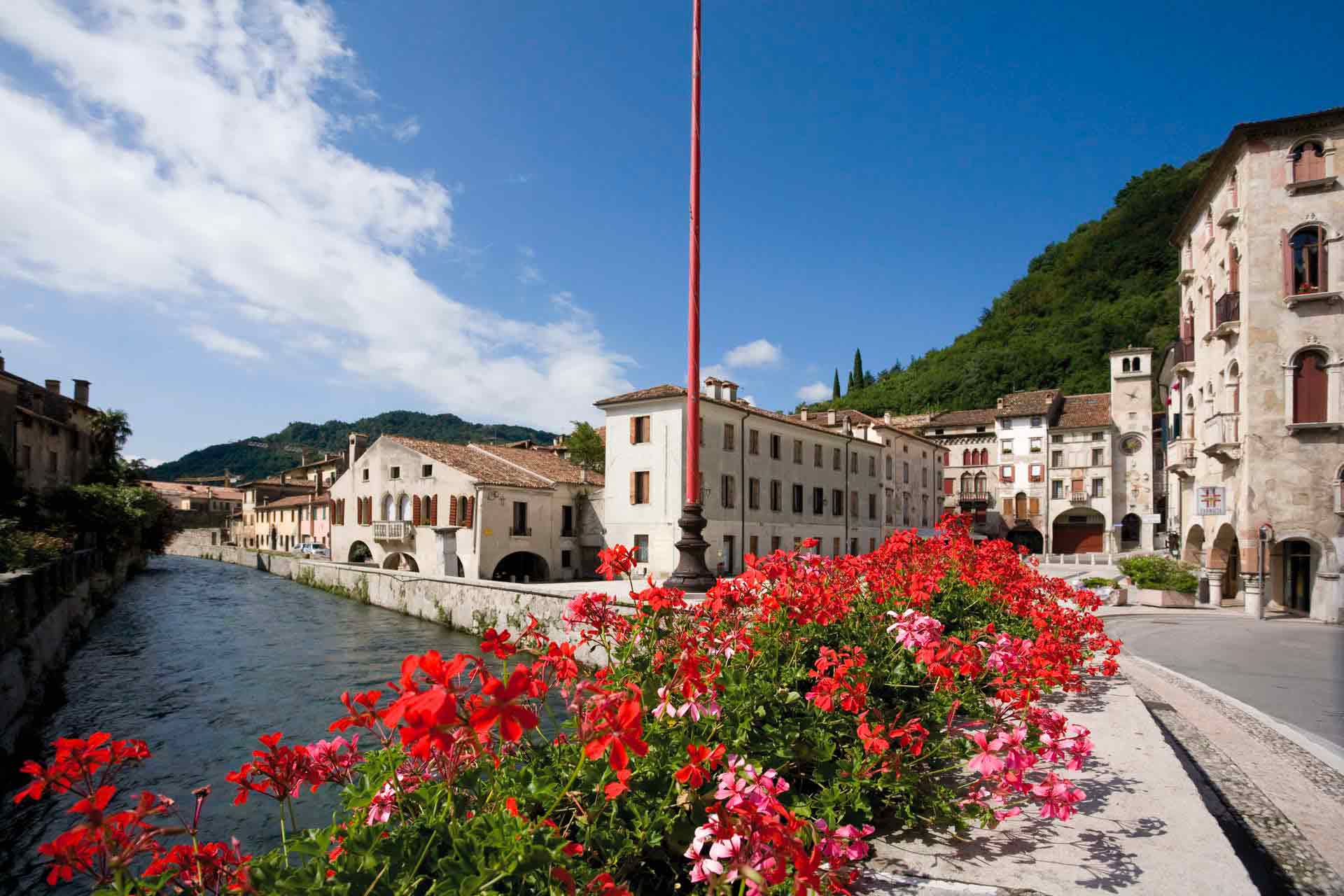 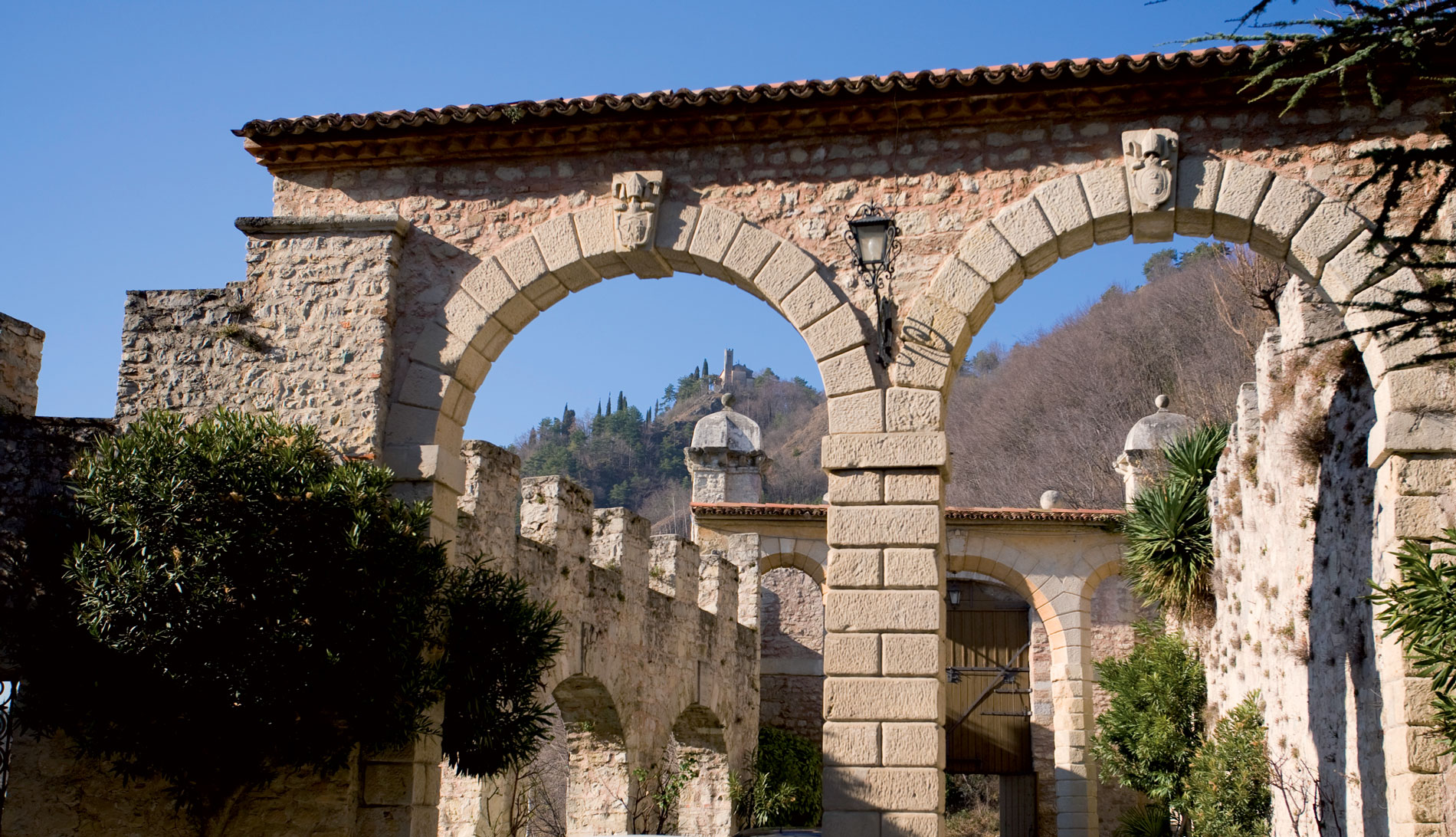 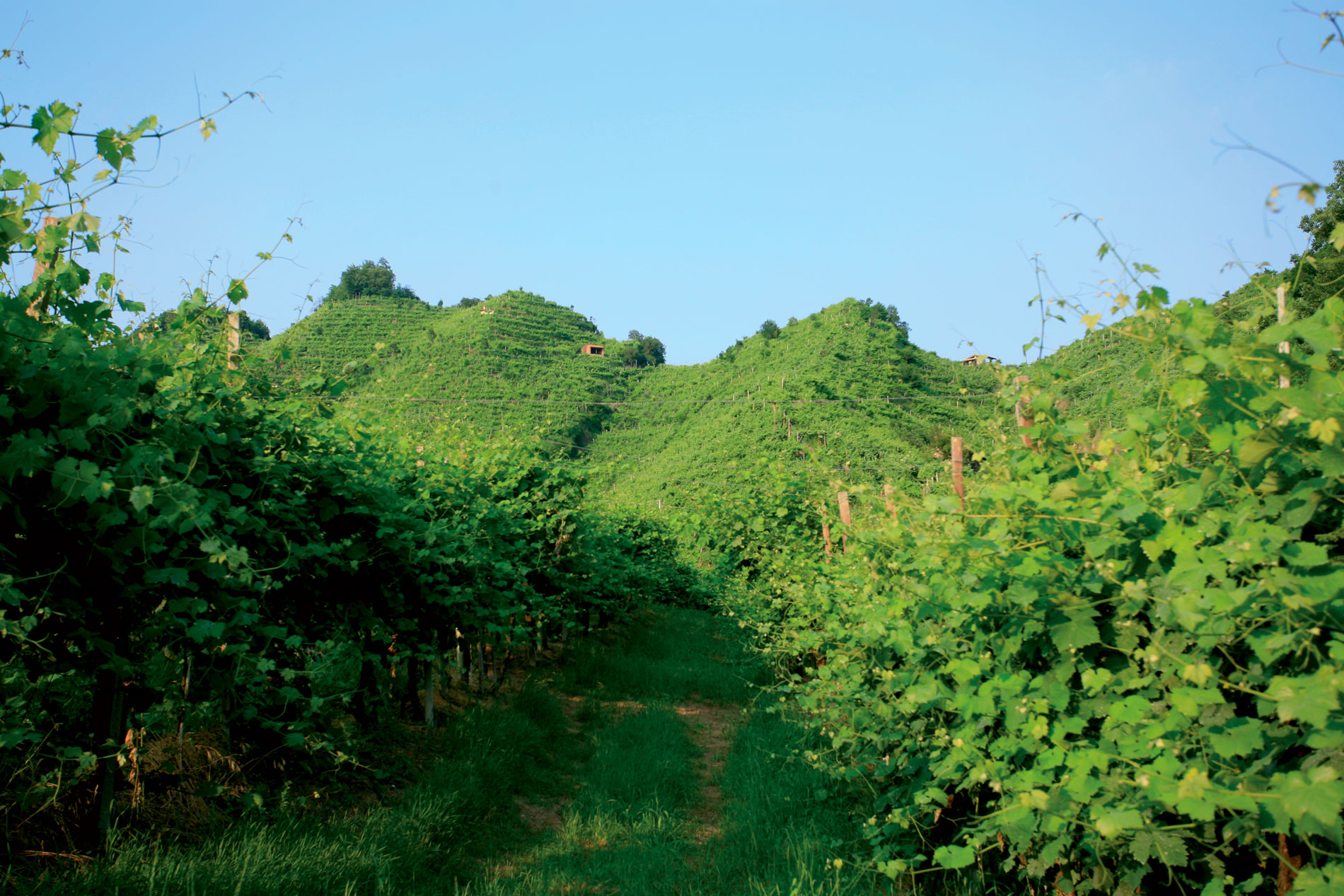 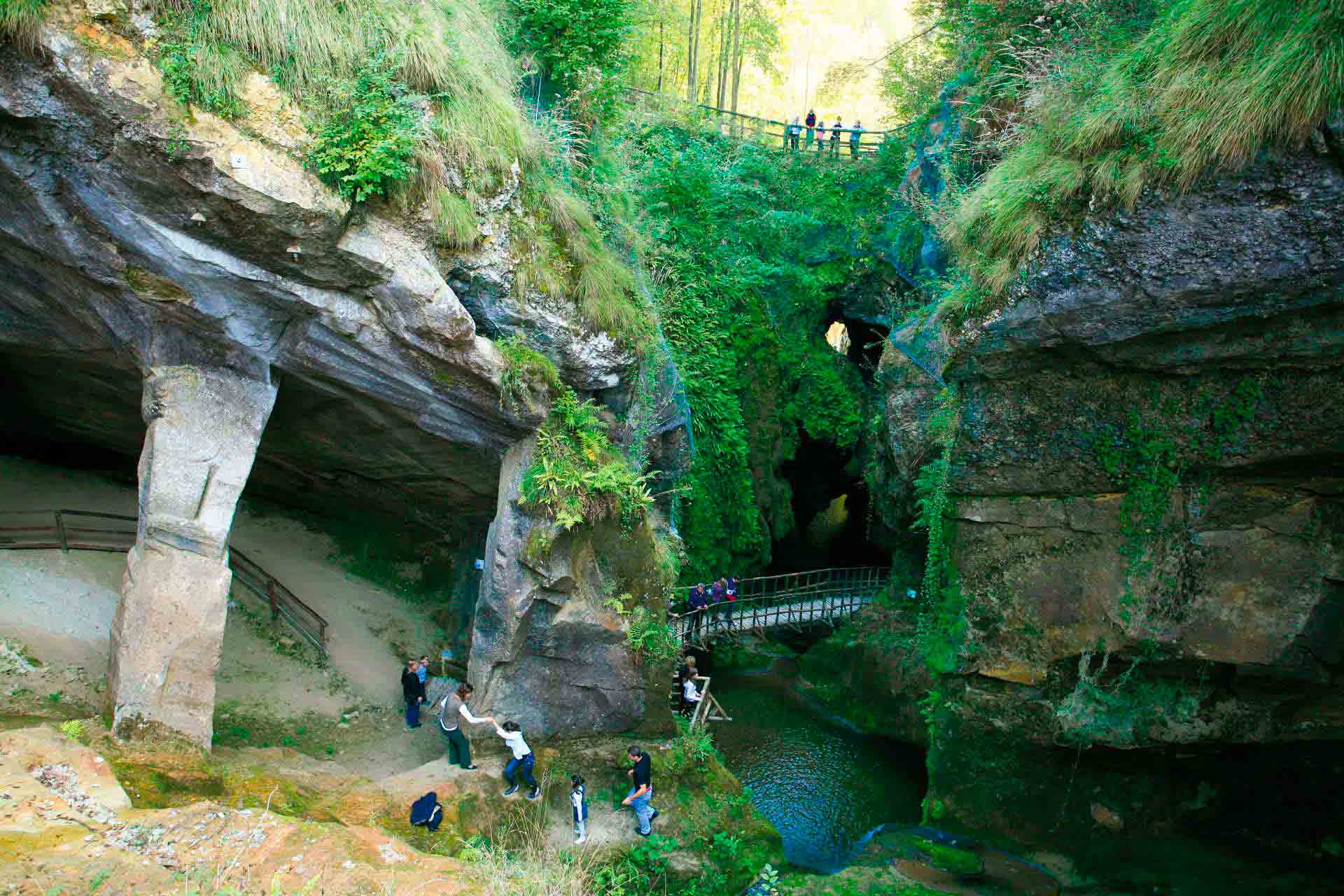 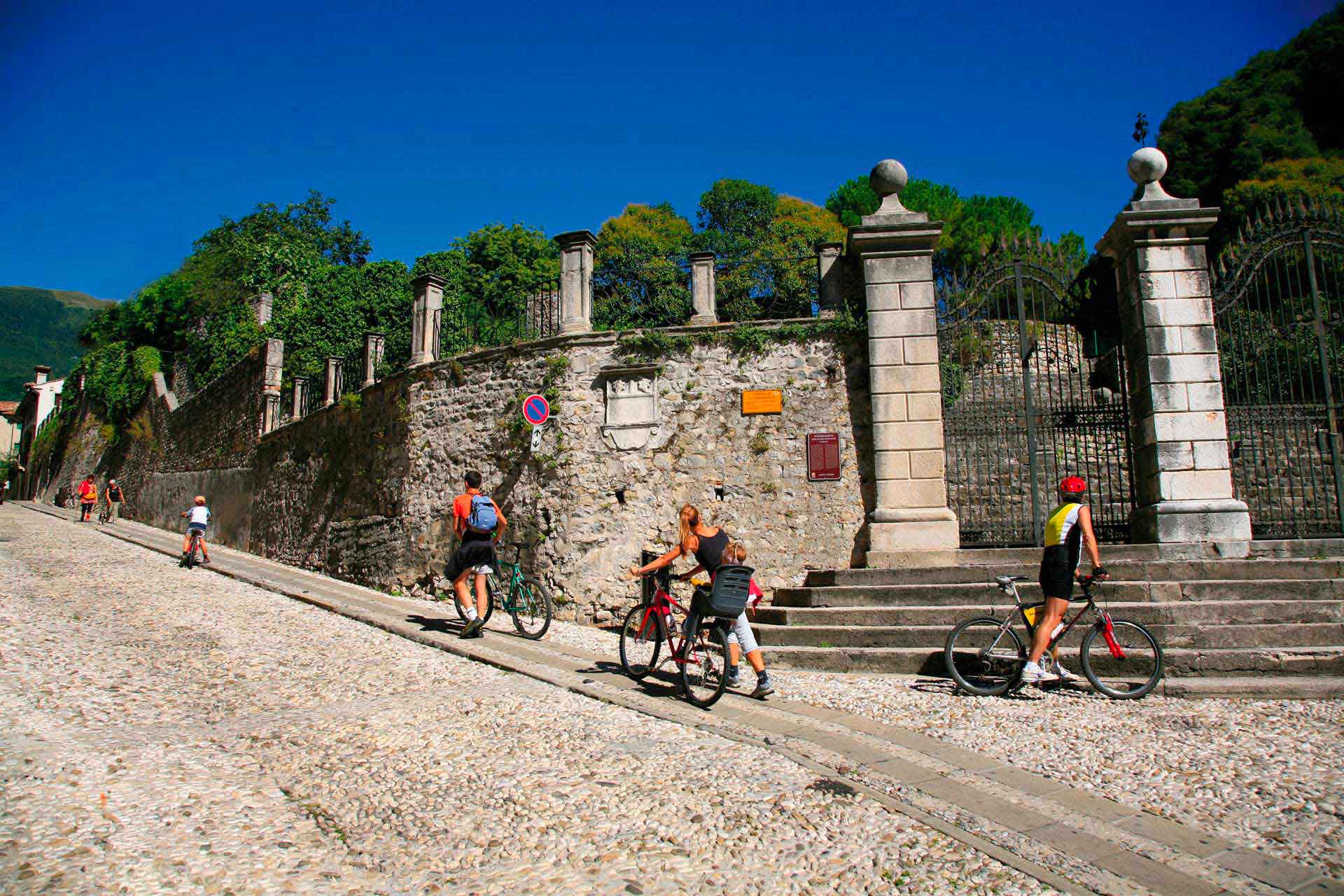 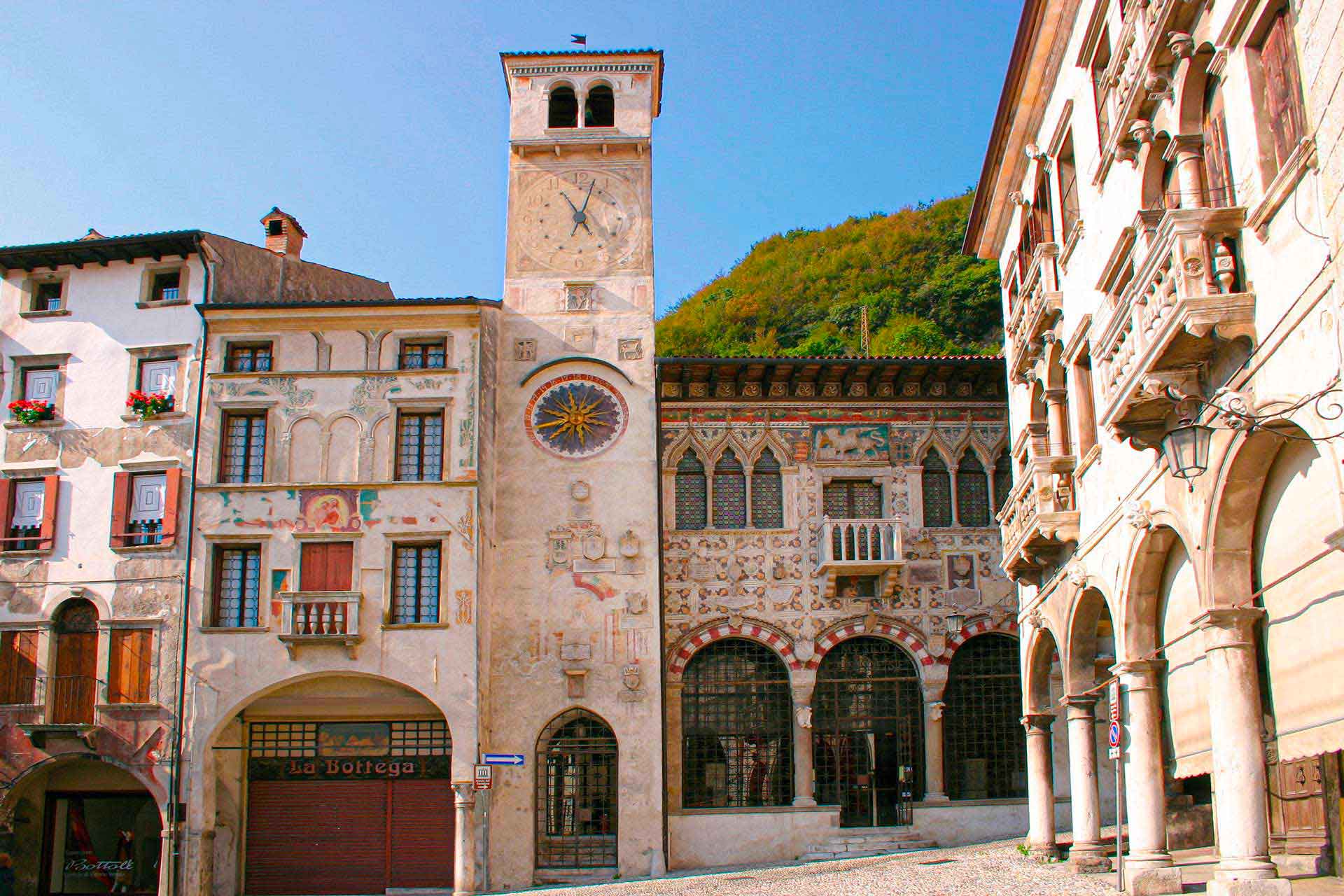 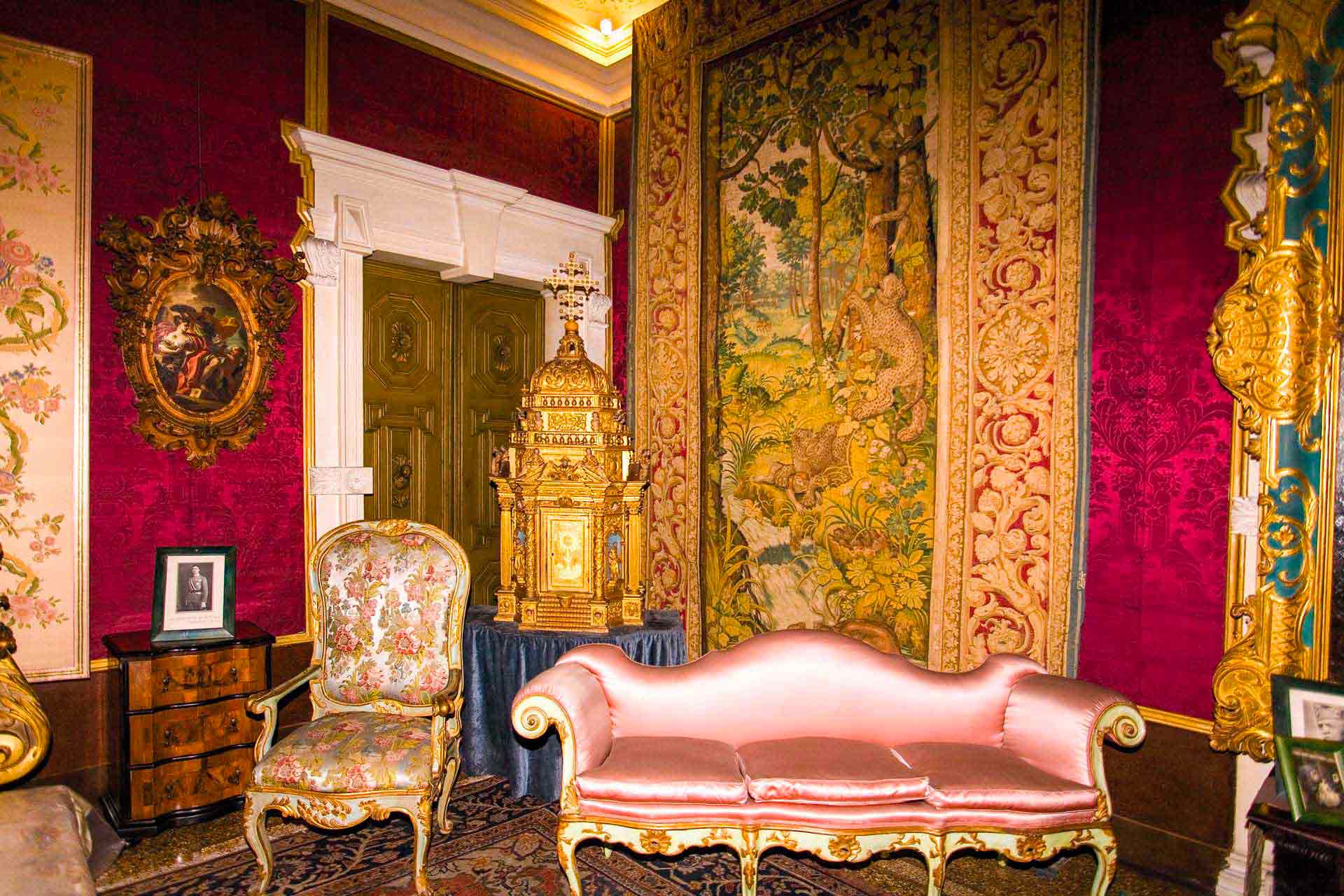 Over the years has been transformed by a holiday place for venice families, because of his hills, and climate to a perfect destination ideal for the new tourism who prefers small cities more autenthic and livable.

The hotel is side by a bicicle course
wich allows to reach, biking in the green, the two historic centers of Ceneda and Serravalle,
who boths boast an history pemated by events and notable persons.
The rich past has allowed the city to develop with pride both in artistic aspect, architectural, humanistic and religious.

To the tourist the city presents itself flourishing and lively,
the two historic center with their palaces, museums, and wonderfull squares
they often hosts and increasing number of cultural and musical demonstrations,

his arcates and his taverns, expecially on summer,
are expression of vitality and habit to meet with peoples,
maybe after a day of work …
this city counts for a dinamic industrial and artisan reality.

We are at the heart of the Prosecco’s territory and other prestigious wines,
wonderfull hills (Unesco patrimony from 2019) be lived by walking or with your mountain-bike,
and spreaded of prestigious wine cellar and even numerous other historic boroughs.
The near Cansiglio forest, and Caglieron caverns, the lakes, are just a few of the possible near escursion crossed by pathway ideal both for walking and to the mountain-bike satisfying every kind of need.

THE HISTORY OF THE MILL

Wetted by the waters of the Meschio river, you can say that the hotel is located into the “vital muscle” of the city’s history.
Infact, it’s along this river that his most famous production, that one of the swords, was born, his prestigious “blades of Serravalle” widespread all across Europe they were tempred byt the costant temperature of the Meschio waters.

Always along the rive, grew lately the industrial settlement, paper mills first, than most notable was the silk (wich even has a beautyfull museum) overtaken in the ‘900 from the wool. His waters were powering a lot stone mills, from wich the Favero’s mills, today hotel and restaurant.

and has in the bridge at the door entrance, the ancient stones of the millstones (macine).

This website uses cookies to improve your experience while you navigate through the website. Out of these, the cookies that are categorized as necessary are stored on your browser as they are essential for the working of basic functionalities of the website. We also use third-party cookies that help us analyze and understand how you use this website. These cookies will be stored in your browser only with your consent. You also have the option to opt-out of these cookies. But opting out of some of these cookies may affect your browsing experience.
SAVE & ACCEPT